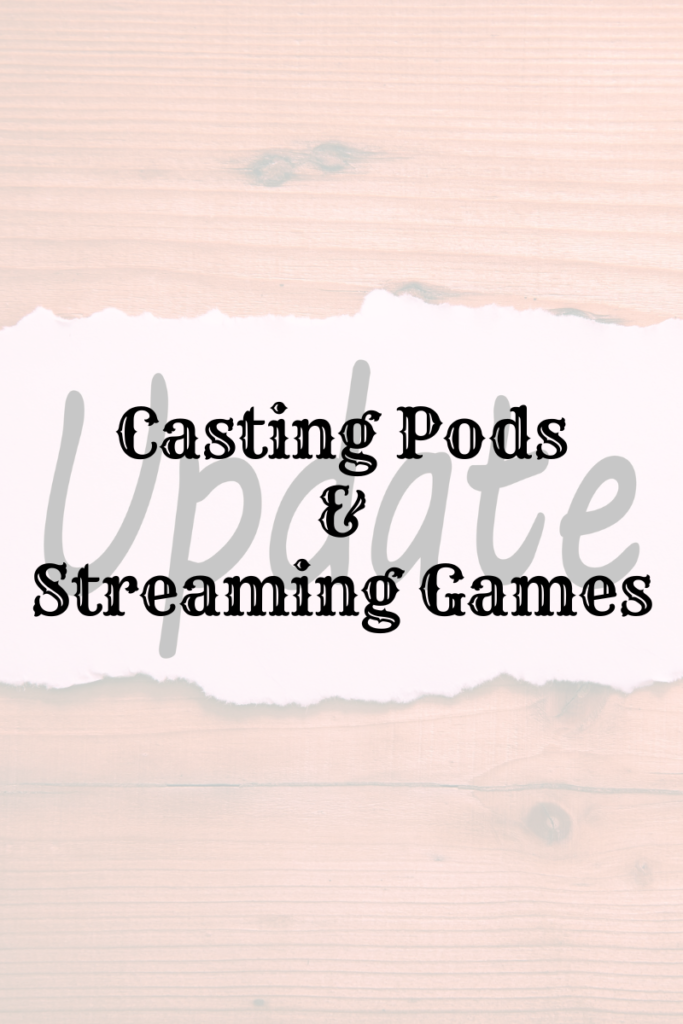 It’s been a few weeks since I’ve updated the blog, but as with everyone else, I’ve been busy on the internet. So, this update is to catch everyone up to speed on what’s been going on and where else you can find me. Crossroad Blues First, Crossroad Blues hit stores one month ago. The ebook […] 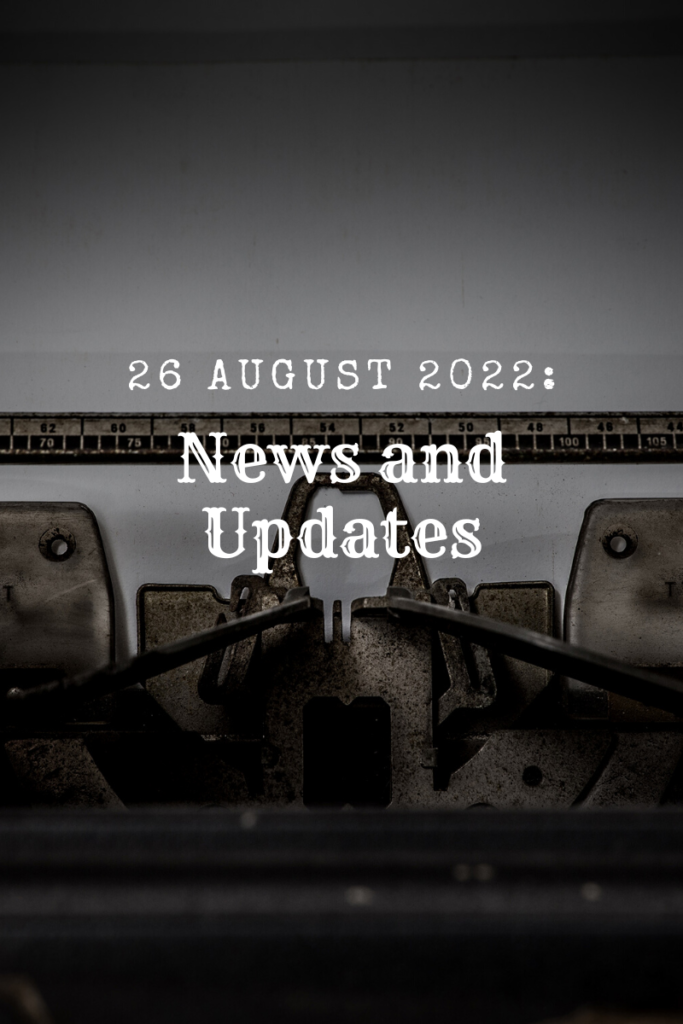 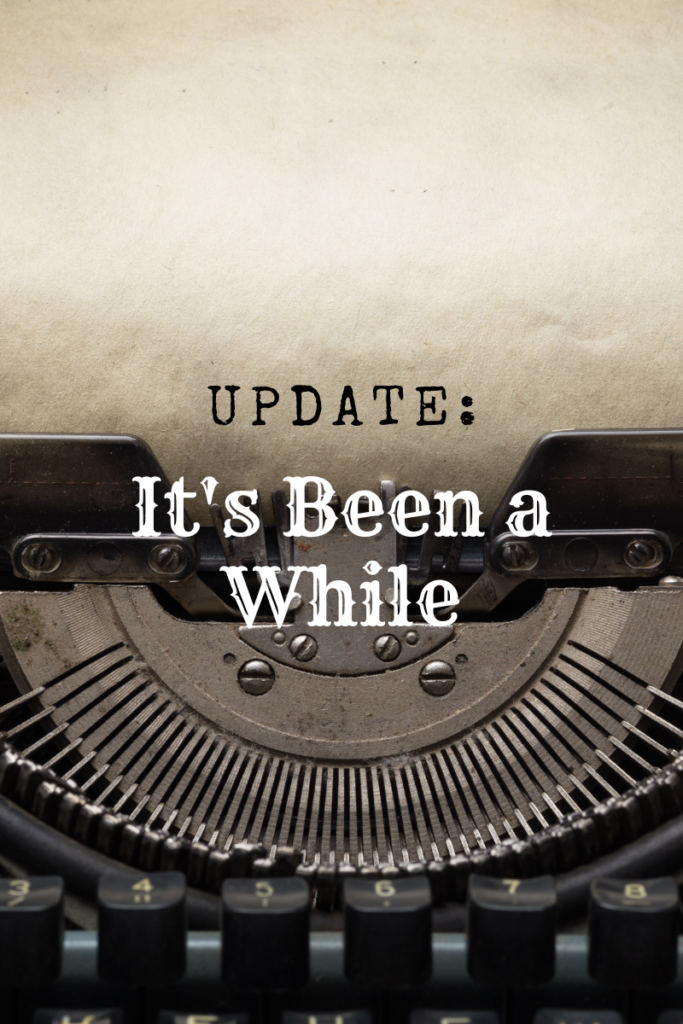 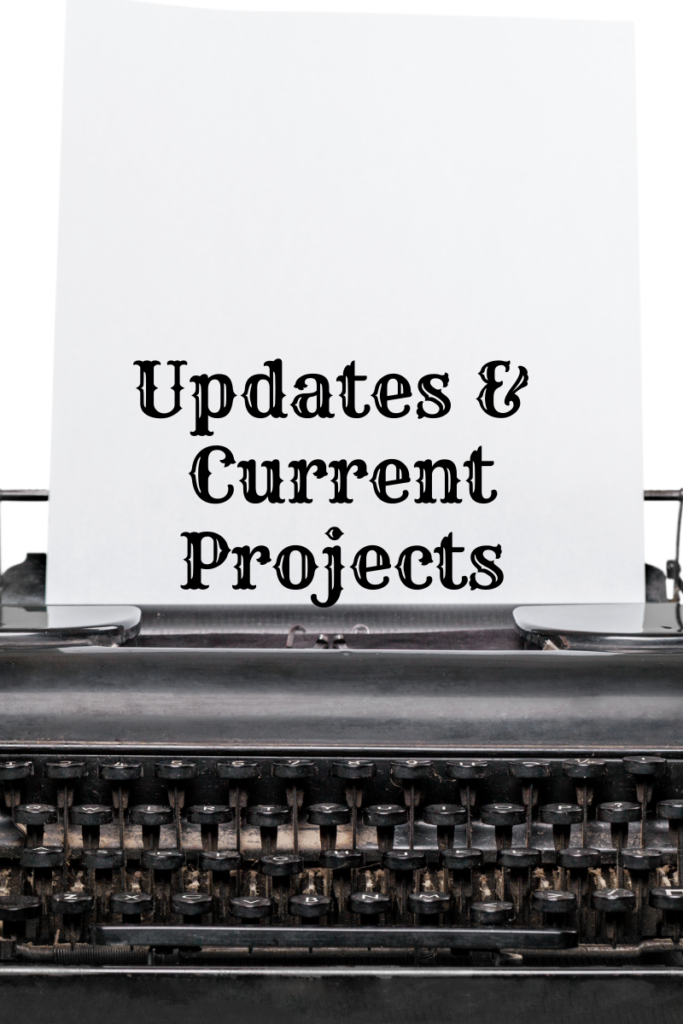 I haven’t blogged much this week, as the end of the semester approaches. It’s always hectic, as final exams mean a lot of grading that must be done quickly. My grades are in, and this semester is in the books. This will also be my last semester teaching, as I am moving into consulting. This […]

How did I get Ahead of Schedule? 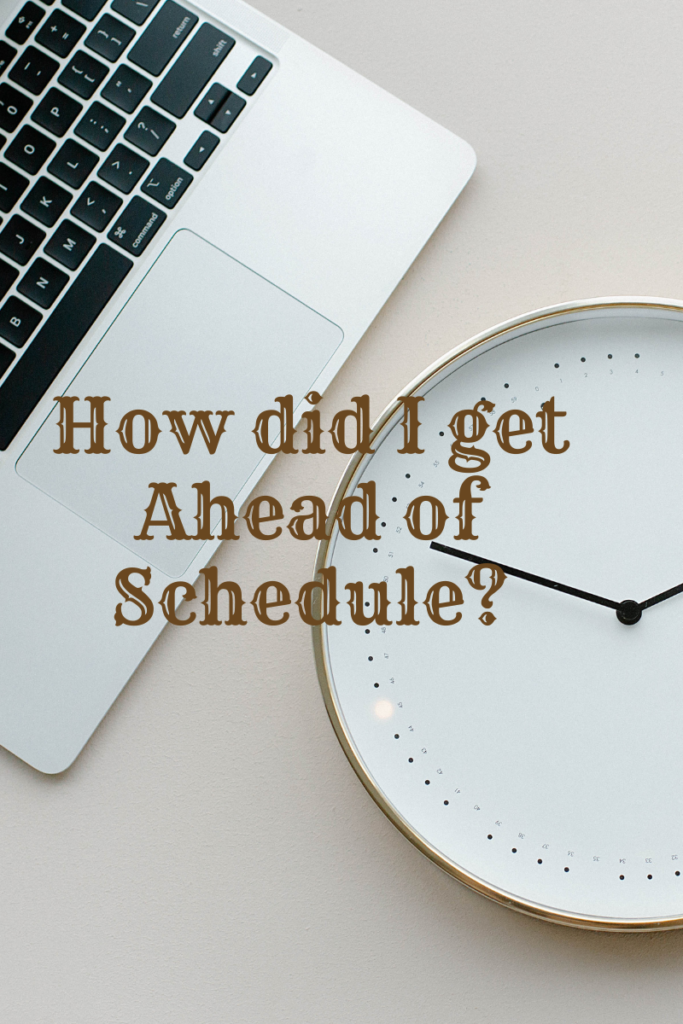 Okay, this is a blog post I never thought I would write. I am ahead of schedule. At work? No, not hardly. I’m treading water and keeping things on track there. But with It Hungers back from the editor and preorders going live on Monday and with Crossroad Blues already drafted, I’m way ahead of […]

So, as mentioned previously, It Hungers has been drafted. Now the editing process begins. We’re looking at 3 May for the release date. eBook preorders are live on Amazon, and paperback preorders will go live in a few weeks. As it stands, I’m ahead of schedule for the main series, having drafted the next book, […] 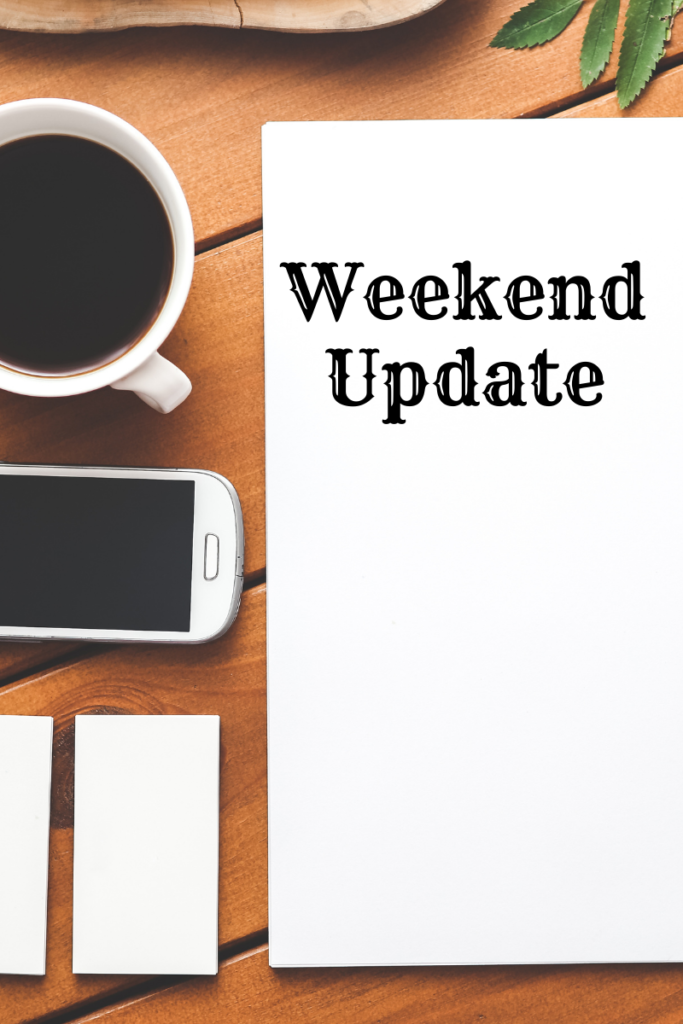 I’m on the sofa, drinking my coffee and snuggling Zuzu, the muted calico who inspired Sandy Paws. Salem Binx is doing her parkour practice. I hope your Saturday morning is as relaxing and interesting as mine is. This update will be brief, but I wanted to get one more post out this week. First, Stone […] 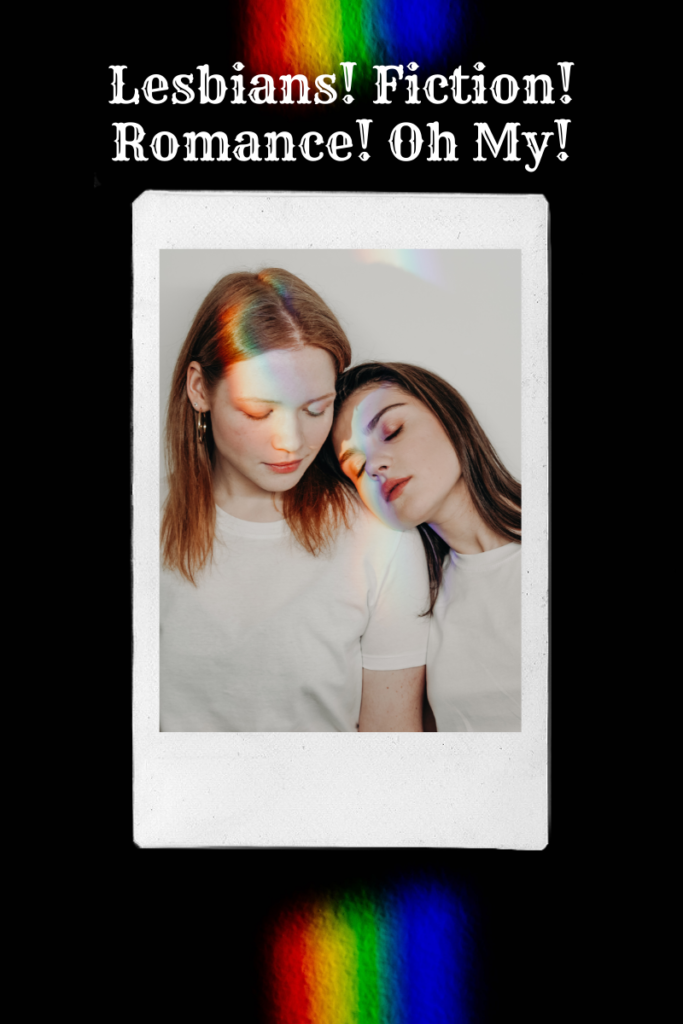 I know I’ve declared Saturday to be my post day, but this weekend was the sixth anniversary of my wedding to my wife, Nixie. So things were a bit hectic–especially with her broken toe. During this past week, I received two bits of feedback from readers that deserve a formal response. The first came in […]

So, this past week, I finished the manuscript for the current prequel novel that I’ve been working on. I started this project because several readers asked me to tell that story. Also, it helped distract me from plans to change book three’s main plot line. I still may do that. But that’s for another day. […]