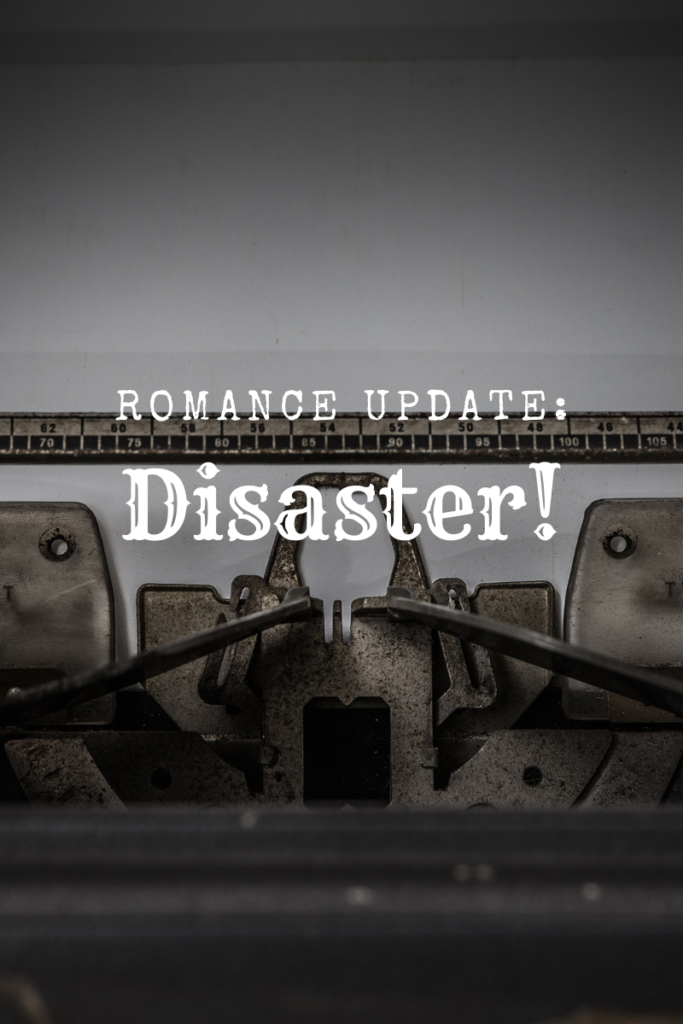 I know it’s been a few weeks since I offered an update on The Romance Novel Project. Things have been super hectic at work, and I’ve just been exhausted. Have I been working on it? Yes. Did I know beyond a shadow of a doubt that I would have the first draft finished by now? […] 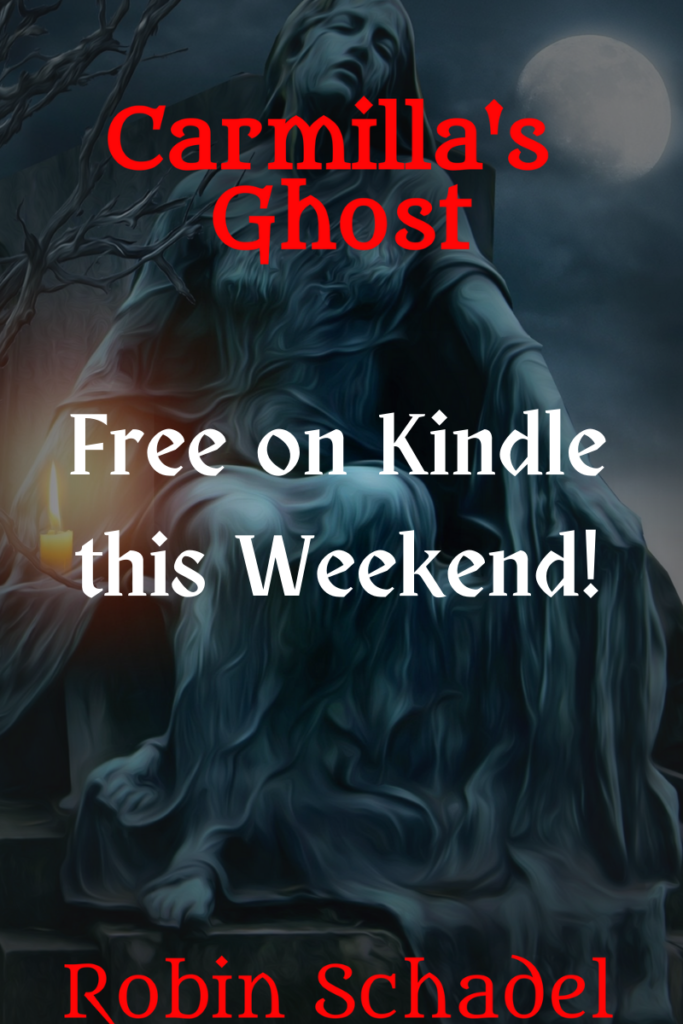 With the release of It Hungers on May 3rd, I’m offering my novel Carmilla’s Ghost free for anyone with a Kindle this weekend. While all of my books work as standalone reads, those following The Adventures of Sam Hain will recognize this as the book that immediately precedes It Hungers in the series. From the […]

What’s in a Pen Name? 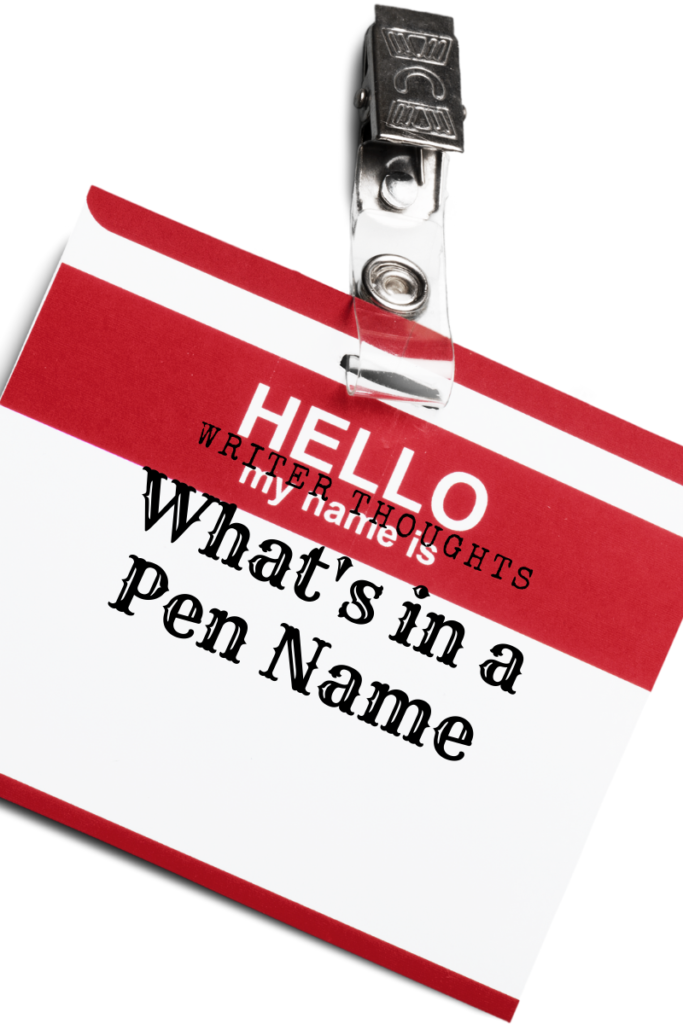 Names mean things. We all know that. From choosing “just the right” name for a newborn to learning the true name of a demonic or celestial being so as to have power over it, naming is a long and storied tradition. As a writer, the choice of whether to write under one’s given name or […] 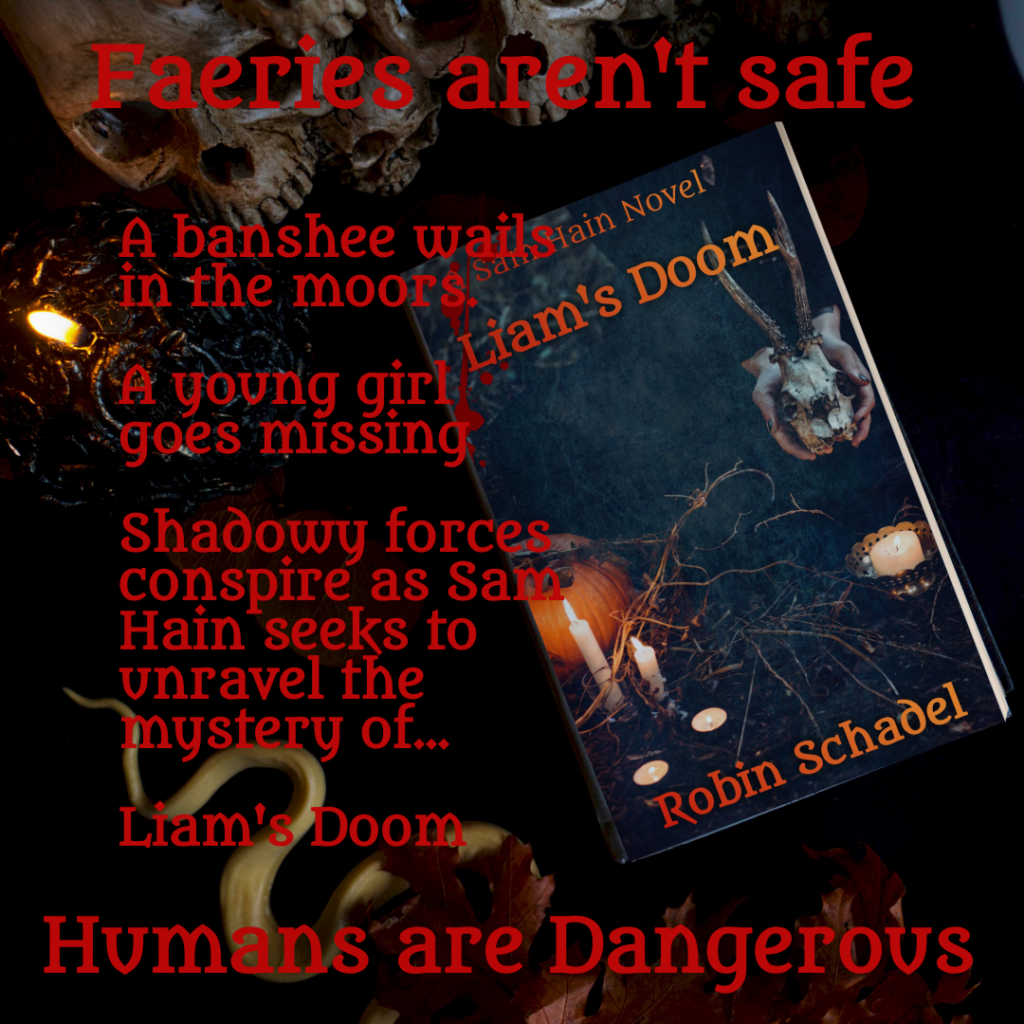 And if you enjoy it, please leave a review! Also, as a general update for the week, things have been hectic. I’ve accepted a new position that will allow me to work from home full-time, helping others conduct dissertation research. I’m hoping that the new job will alleviate most of the stress and mental anguish […] 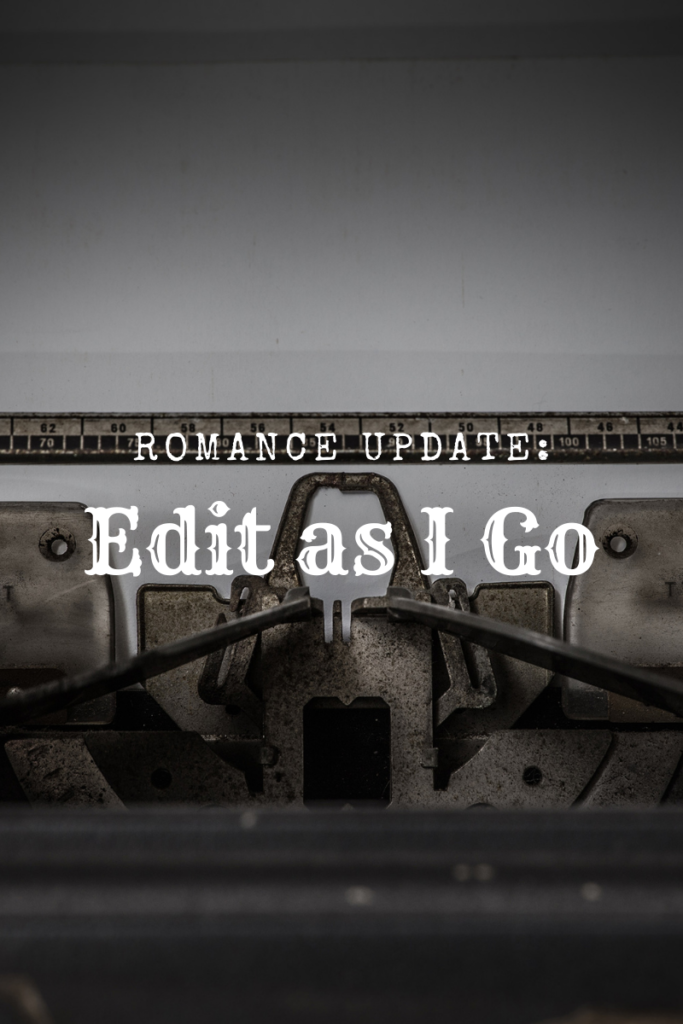 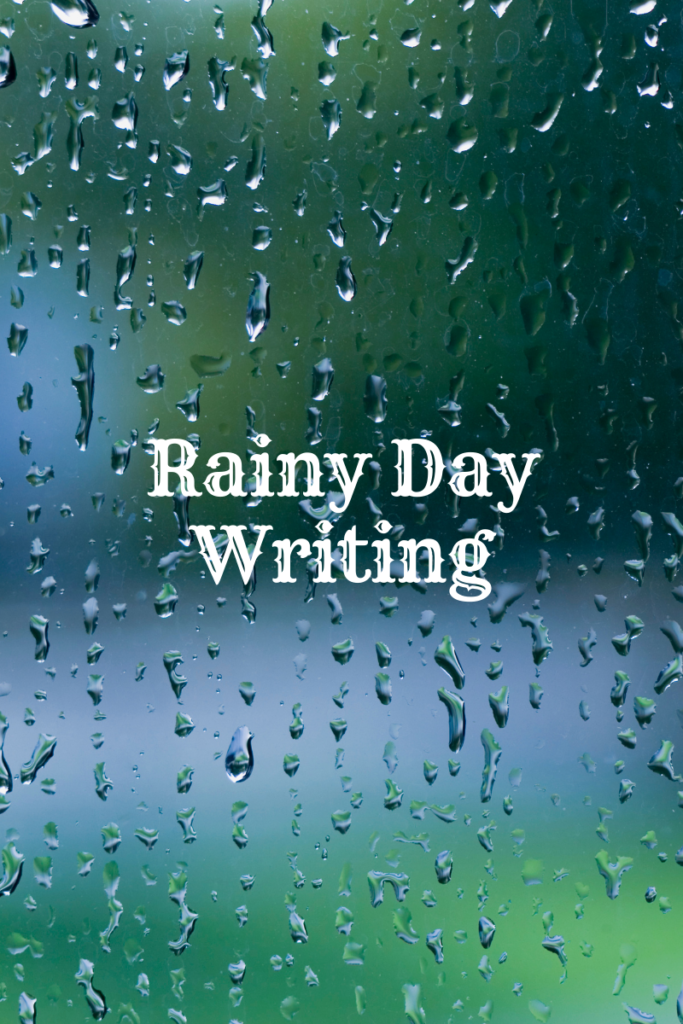 A serious thunderstorm is heading our way. As a result, school has gone virtual. I’ve given my students activities to complete, and I check email periodically. As the rain nears, the barometric pressure drops, and a gentle, cool calm fills the air. I know the storm will be a beast, as heavy rainfall and tornadoes […] 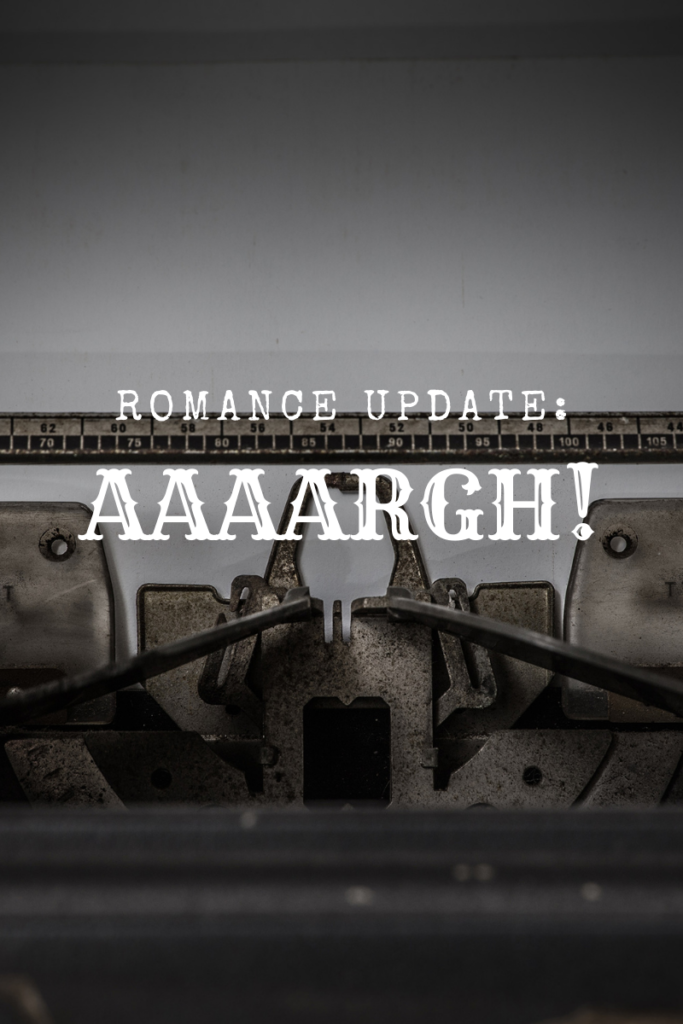 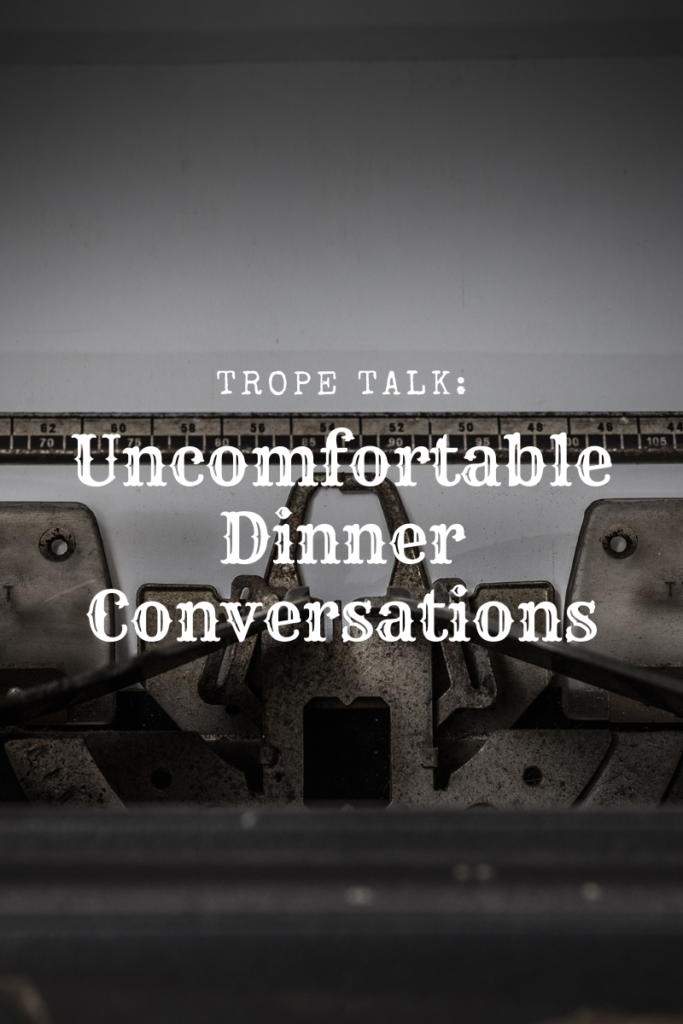 So, as I work on The Unnamed Romance Novel Project, I realized that as a writer, I have tropes that are always going to show up in my books, regardless of genre. And one of those tropes, probably the one I use most consistently, is the “Uncomfortable Dinner Conversation.” We all have some image already […]

Why Do I Write? 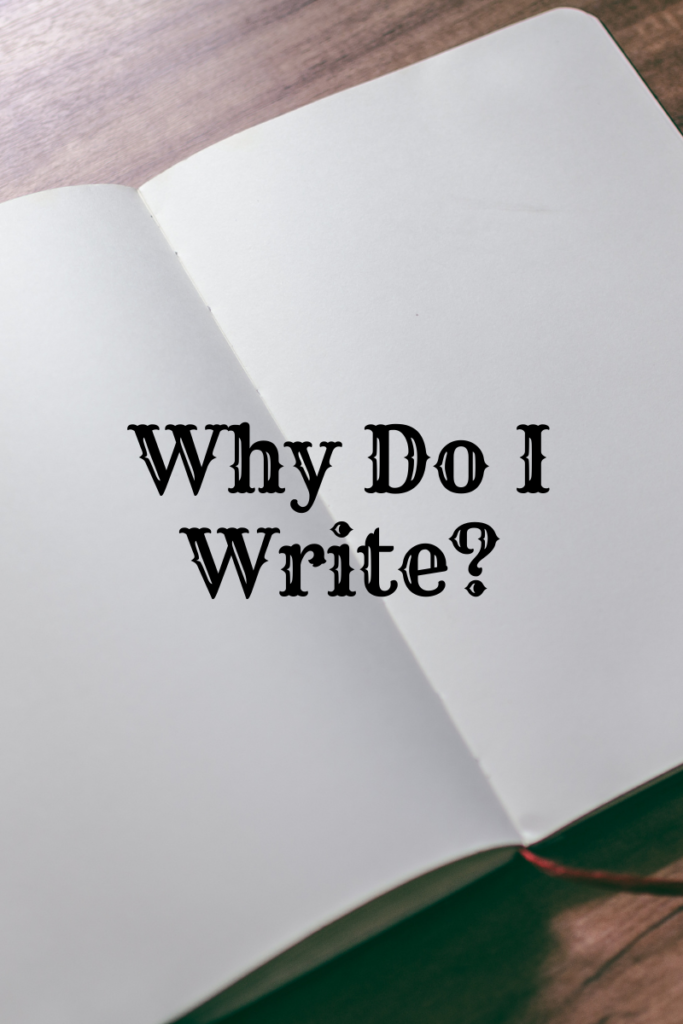 Monday was a struggle. Today wasn’t much better. Now, I’m sprawled on the sofa with my calico cat Zuzu curled up, purring, and drooling on my leg. I’ve got a glass of bourbon in my hand as I scroll my social media feeds. The windows are open, allowing the crisp, cool March air and the […] 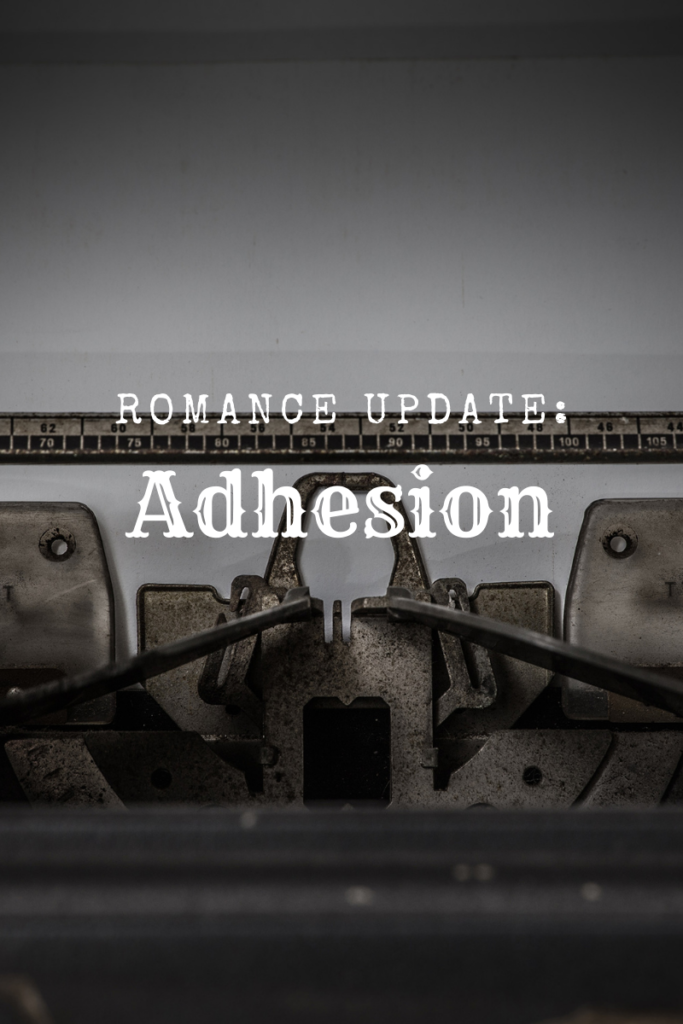 It’s time for the Weekend Romance Novel Update. As many of you know, I’ve been working on a fluffy paranormal romance as a palate cleanser after drafting two dark novels in the Adventures of Sam Hain series. I’m almost halfway through the first draft, and progress has slowed a bit. Not because I’m lost in […]